The market caught a chill after the Government imposed cooling measures on 16 December 2021. The year-end festivities, preparation for a new school term and overseas holidays via the VTLs played a role in the lower overall sales. Developer’s sales in December tend to be lower than November. In the last 14 years since URA started provision of data, only December 2012 and 2020 saw higher sales than November. Developers sold on average 594 units from 2007 to 2020. In comparison, December 2021’s 643 units is within expectations. 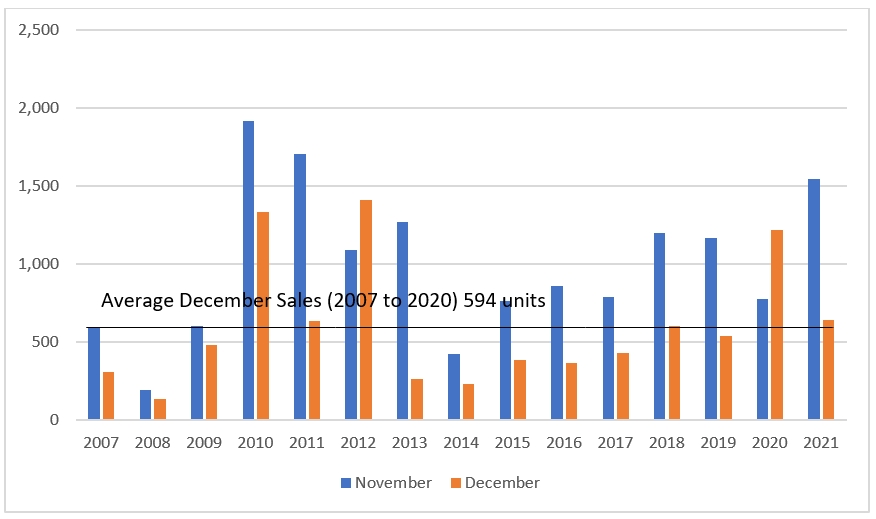 Table 1: Purchases by Residential Status and Price Range in December

The top ten private residential projects for December 2021 are:

Developers sold 69 EC units in December. The estimated number of unsold EC units in the market is 125. Parc Central Residences is fully sold as of mid-January 2022 and the number of unsold units is estimated to be around 100 currently. According to a Parliamentary reply on 11 Jan 2022, the percentage of households with a TDSR above 55% is 3%. This shows that most households will not be impacted by the reduction in TDSR. An analysis based on caveats lodged in Dec 2021 revealed that buyers went for a bigger and pricier unit after the cooling measures, translating into a higher overall quantum paid for homes. Based on the latest 3Q 2021 figures from Singstat on Household Balance Sheet, the gap between currency and deposits and mortgage loans is 2.1 times, indicating ample liquidity in the market. It can thus be inferred that buyers are prudent in their purchases and are likely to have little difficulty to meet their mortgage obligations should interest rates rise.

Please enter your username or email address. You will receive a link to create a new password via email.